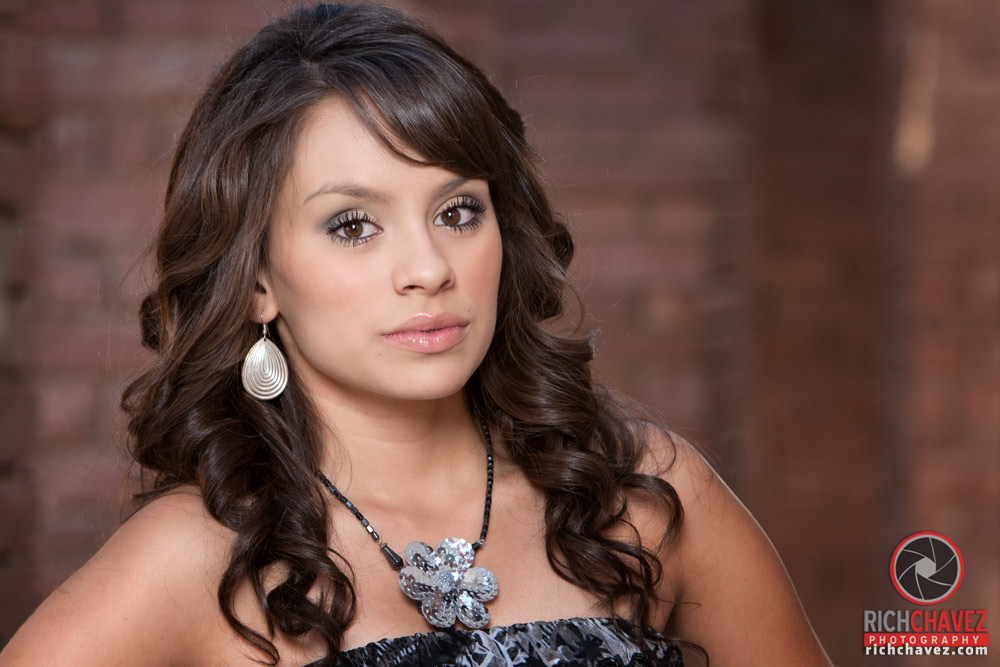 With the 2013 senior portrait season already underway, I can’t think of a better way to start than with Valerie.

We scheduled a couple of sessions and I have to say was amazing during both. For the location shots, we braved the 100+ degree June heat; Valerie wasn’t phased, but hauling around my setup can be a little tiring.

For those of you who frequent high school football and basketball games, you might recognize Valerie–she was a cheerleader during the 2010-11 season and in the pom squad during the 2011-12 season. She’ll be on the pom squad again this year, so don’t be surprised if she shows up on my blog again! 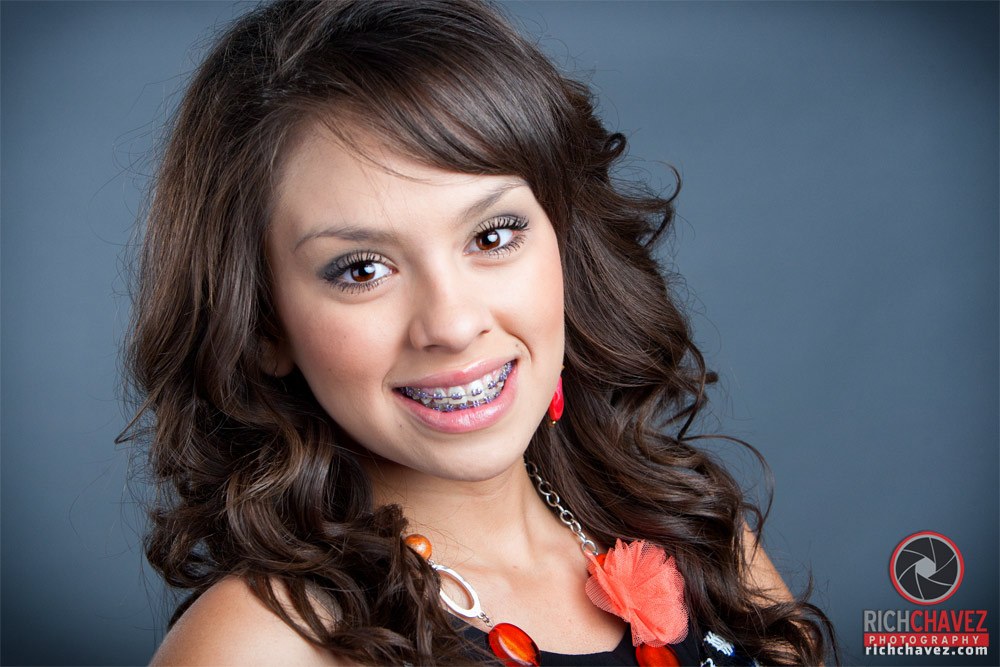