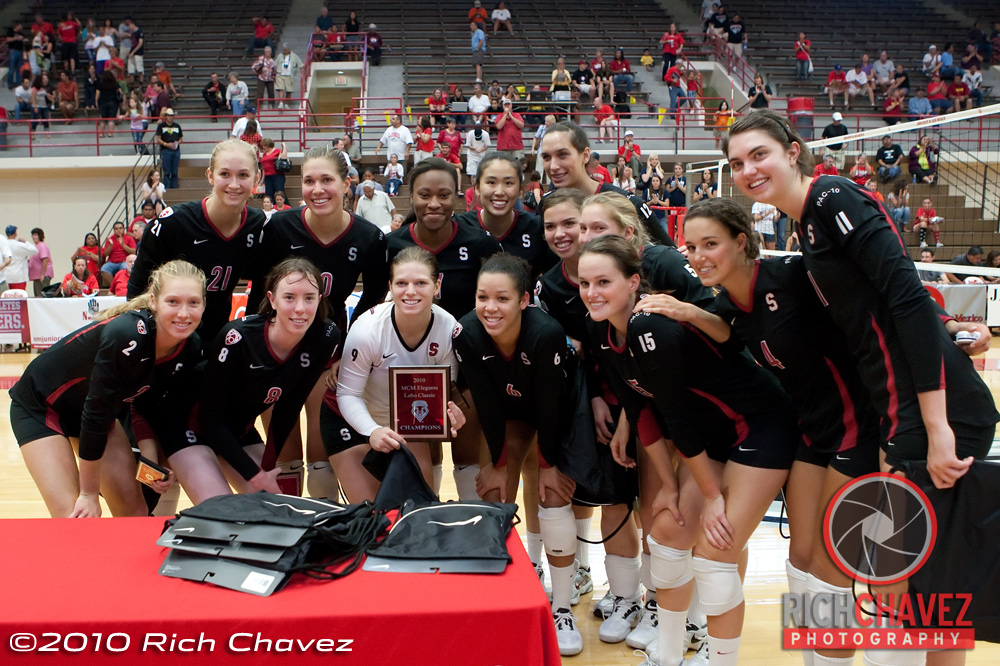 Now that things have slowed down for me a little, I’m getting to projects I didn’t have time for earlier–NCAA volleyball was one of those projects.

The best part? With my priority set on high school volleyball, there was only one conflict the entire season! (How could I refuse shooting Stanford, the #3 team in the nation, at the time?)

I’m not sure what the 2011 season has to offer, but I’m crossing my fingers I’ll photograph even more quality players and teams.