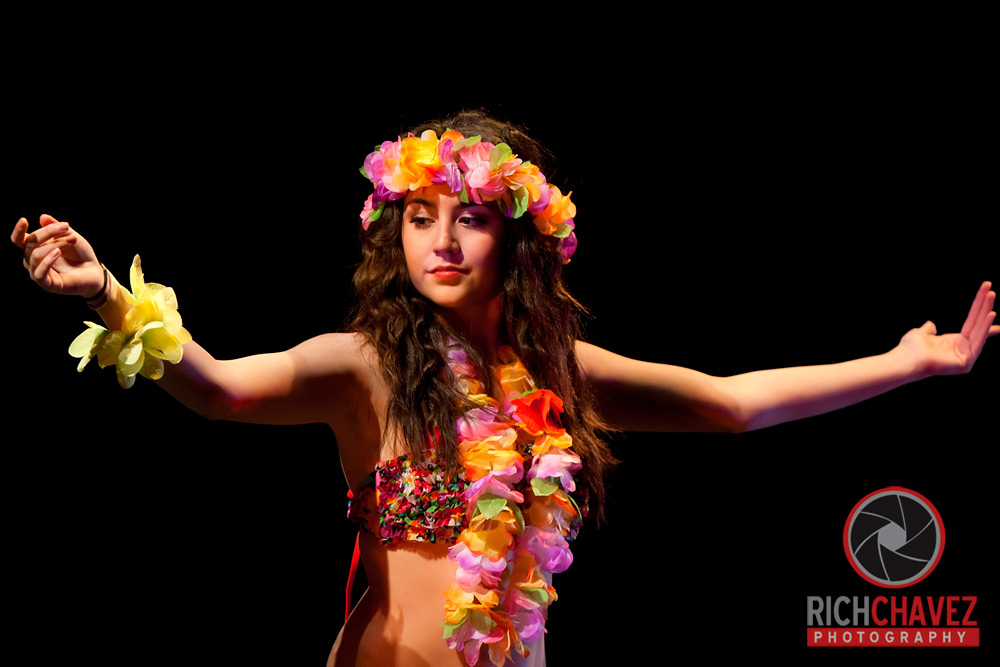 The Las Cruces High School Performing Dance Team held their annual, year-end show on May 13th, 14th and 15th, and I was invited by the director Pita Thomas to photograph the shows.

I attended three of the four shows to try to get some different perspectives, and with well over 100 performers, a shot of each, even if in a group performance. This year’s theme, “It’s A Small World,” was somewhat of a departure from the years past in that instead of an emcee, the show was broken up by short films projected on the screen.

Of all many styles of dance, I tend to favor the Latin, flamenco, and hip-hop genres. My favorite part of the show was the “Argentina,” and “Sevilla” movements–two sets of dancers took turns dancing; a pair would dance while the single dancers held their pose. In my opinion, it’s hard not to be inspired by the music, the dramatic lighting and of course the fantastic dancers and beautiful forms they display.

A crowd favorite was the “Men In Tights” dance. After an energetic and hard-core hip-hop dance, all the boys pulled off their pants to reveal green tights and subsequently danced to “Men In Tights,” a song from the same movie.