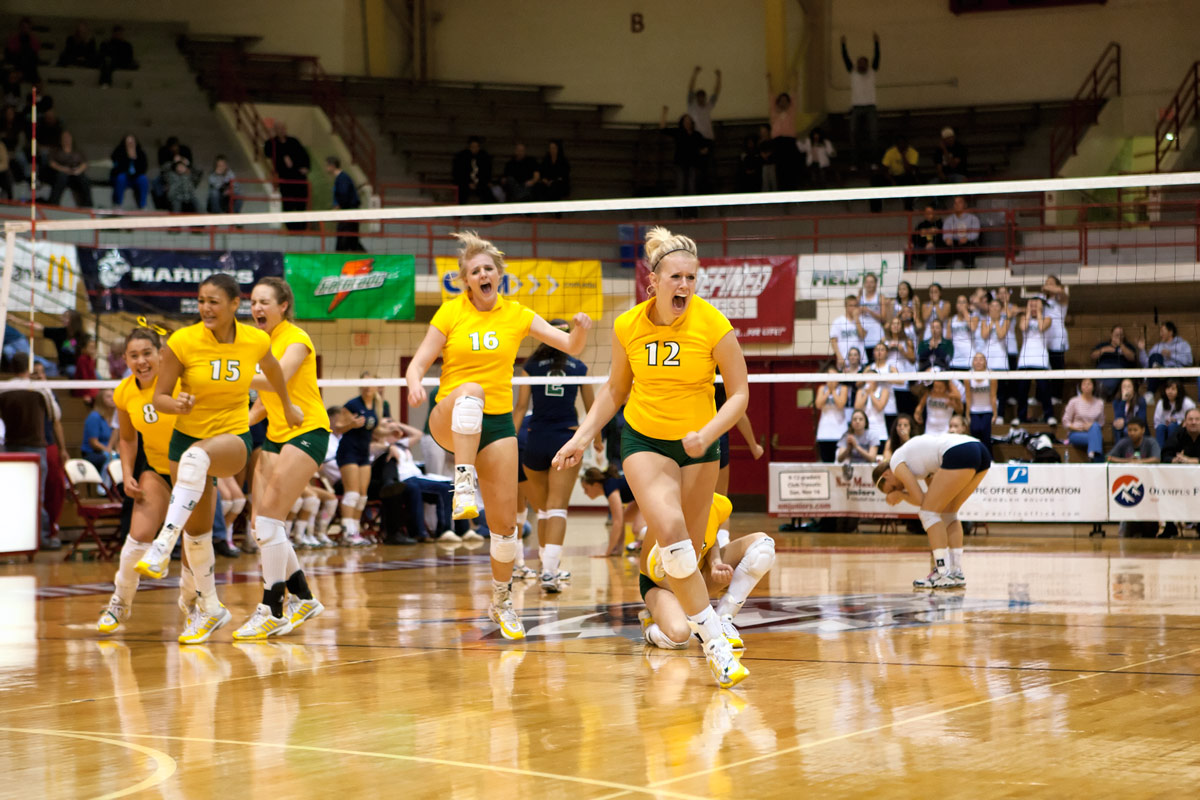 I thought I’d post my favorite sports shots of 2008. Not all of them necessarily include action, but from my perspective, there’s usually a memorable moment behind each.

After an athletic interception and enthusiastic celebration, Clovis strong safety Denzel Pleasant is brought down to earth by his coach, explaining that he was playing the wrong side of the field, leaving his man wide open, and the interception should never have happened if he was playing his position correctly.

I’ve cut my teeth shooting mostly at the 2A level, so there’s a natural familiarity when I shoot these athletes. Lordsburg and Tularosa, both from 5-2A made it to the state tournament, and I went up early to catch them play. Lordsburg fell to Rehoboth in the first round, but they played a great game. They’re back with many of the same players this season, so I expect to see them make another appearance in ’09.

Mesilla Valley had just won a triple-overtime game against Santa Rosa the previous day and had to take on Texico in the 2A State Championship game. They lost the game, I think in part from the emotionally and physically exhausting Santa Rosa game. Look for them to be a contender for the Blue Trophy again this year.

To a certain extent, there is some predictability in volleyball as to where the ball will be placed by the attacker. It’s the libero’s responsibility to skillfully defend against the attack from the back row by digging the ball, controlling the attack, and setting up her team’s attack.

I was lucky enough to get a good look at quite a few talented players in this position (Lynn Coppedge of MVCS and Breanna Diaz of Mayfield) over the season. I always was able to catch some exciting and fearless play from Cori.

I think Whitney’s expression says it all. The Lady SonBlazers were playing at an extremely high level that day. They were able to beat an incredibly talented Estancia team and went on to win the Mountain Top title over their fierce rivals, the Texico Lady Wolverines.

Speaking of fearless, this was the second time during this game that Brandon had his helmet torn off his head, and he continued playing both times. The Aggies were in the red zone for this play, and Brandon was determined to get into the end zone. Unfortunately for the Aggies, the San Jose State defenders were a little more determined.

New Mexico State University hosted what I hope will be the first of many NFL Junior Player Development camp in conjunction with the Arizona Cardinals over the summer. The purpose of the camp is for coaches and players from the high school and college-level to teach younger players lessons about football, sportsmanship, and life.

After going through drills to help players improve technique, teams are formed and “mini” scrimmages are played at the end of the day.

Jamar Cotton, a linebacker with NMSU, volunteered 2-3 hours a day for 2 weeks to make the program a success. Other volunteers included coordinator Billy Avalos, Ray Cadena, Dale Lindley, and players from  NMSU, Las Cruces, and Mayfield, to name just a few.

Portales fought tooth and nail to proceed to the next round, but a defiant and strong Ruidoso squad dashed their hopes rather easily in their semifinal match. The further progress made in the tournament, the tougher it is to take a loss.  LeAnne seemed to express her disappointment with a little more body language than her teammates.

The University of Texas ranked #4 in the nation at the time, made it to this year’s NMSU Tournament in early September, and wowed the crowd with some incredible volleyball action. Although the Longhorns swept NMSU, the Aggies got to face some top ten competition. I think this experience helped them defeat  Hawai’i in Hawai’i (ranked #6) on October 12, 2008, and progress to the second round of the NCAA tournament on December 6, 2008.

Jessica Groen, 12, celebrates with her team after having scored the final kill in Mayfield’s upset of defending 5A champions, Rio Rancho. The team turned around faced my side of the court, as Jessica ran straight towards me to celebrate. The Mayfield parents/fans were in the bleachers to my right, so I think many of the players were looking for familiar faces.

By blind luck I think I was able to capture the whole range of emotion in one shot; the team in the foreground and crowd in the upper bleachers celebrating; Rio Rancho players on the court and bench and the Rio Rancho pep squad in shock.